There Once Was a Man Who Didn't Believe in God 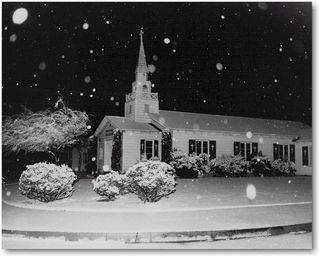 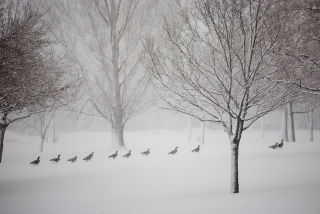