WITHOUT A WORD by Noreen

As a young engaged woman I worked at a Christian preschool and was surrounded by godly women whose lives modeled the role God intends us to walk as wives and mothers. I didn’t realize how much they influenced me until I began to write my wedding vows and although I wasn’t saved at the time my vows were scriptural. At the time I purposely and willingly left out the phrase to submit and obey for I knew I surely would be tested on this. 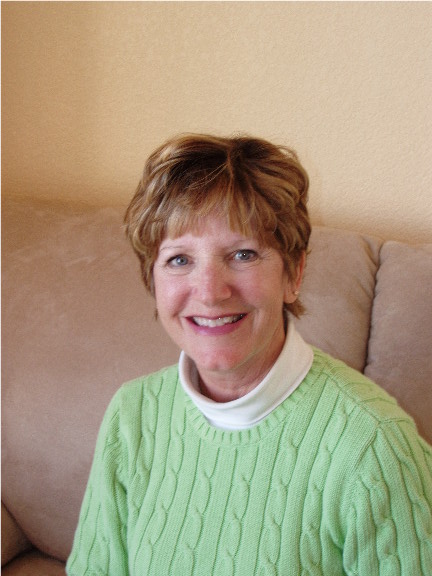 You see I was a child of the 60’s and 70’s, a vocal spokesman of Women’s Liberation. In the early years of marriage I was saved and began memorizing scripture; one of the very first verses I memorized was 1Peter3:1 “In the same way you wives, be submissive to your own husband so that even if any of them are disobedient to the Word, they may be won without a word by the behavior of their wives”.

In the margin next to this verse is the year 1988 that I first claimed this for my beloved. After memorizing this scripture along with many other verses pertaining to marriage, I stopped leaving index cards with verses on them around the house, I stopped preaching at him or leaving “subtle-not so subtle” hints around the house of what I wanted him to become. I made a conscious decision to let him see Christ in me instead of hearing what I wanted him to hear. I wanted and still want him to be won without a word.

I would be tested on this almost immediately and I can say it was the most difficult test I ever faced. At the time my beloved husband was dealing with a wife who had changed overnight and he wasn’t very pleased with the changes or what I was teaching our daughters.

One morning he announced to me that I was no longer able to take our girls to church. Stunned and hurt I quickly told him I would submit to this but he had to know I would never stop teaching them about Jesus and the bible. This was the hardest thing I had ever faced; I spent days in concentrated prayer over whether or not I should obey, I sought the advice of godly council and I grieved. How could this be happening? Everything within me shouted out in rebellion, to seek my own will in this situation because after all I had rights didn’t I?

During these days of seeking the Lord’s heart in this matter, in my marriage and in begging for His grace I knew something immediately- if I was to pursue doing what I wanted and disobey my husband, his heart would forever be hardened to the very One I so desperately wanted him to know. So after much prayer and many tears I willingly stepped away from attending church in order to honor my spouse. I also gave up being a discussion leader in a large women’s bible study, another part of laying down my life that took everything I had.

I would love to tell you that he immediately saw my submission and went to the cross but it didn’t happen like that. During those early years I did see softening and subtle changes in his heart; several times he even suggested that we go to special Christmas services at our local church.

It was many years later through a set of circumstances that he finally agreed to let me take the girls to church. It was such a privilege for all of us and we cherished it even more because of years going without it.

Here I am 30 years later, still learning to obey and submit to my unbelieving spouse and still waiting for that day when he will come to the cross. I do not believe this is the choice each unequally yoked spouse will face but I do know that we will be called to lay down our lives for Christ.

During those long years, the reality of being carried by Christ was almost tangible to me. His grace covered my two daughters and me. I know my beloved was sanctified and blessed by his believing wife.

My two daughters are godly women, married to godly men and are raising their children in the nurture and admonition of the Lord.

I am so grateful the Lord has allowed me to walk this walk for so many years. What a glorious day it will be when one of the lost return to their Father. I look forward to that time but am content to wait upon the Lord. Someone once said “Prove Jesus to the world that His Word is true” and I love to reflect on this. Love your spouse as unto the Lord, today and every day for the rest of your life.

Noreen writes at her blog, Life Blessings. Thank you Noreen and Carrie for sharing your heart and for honoring Jesus here at Spiritually Unequal Marriage and through your marriages. Be Blessed, Lynn