When Your Best Isn't Good Enough

I had concluded I was a hindrance to my husband. I was not serving the Lord with all of my heart because I was torn between honoring my husband and obeying the Holy Spirit moving with in me.

Simple choice? Sounds simple, but wasn’t. You see my husband and me were like fire and kerosene…EXPLOSIVE. Have you every heard the analogy if you smack a horse in the face every time he walks up to you, then when you want to ride and go to put the bridle on him he will resist and run away? That is the way we were. He could give me a look or have that “tone” in his voice and I would automatically go into a defense mode.

I would start quoting scriptures to him to “prove” that he was failing as a father, husband, and a man. He wanted no part of my “religion.” It was so bad that we would go days and weeks with out talking. We could pass each other in the house and turn our backs so there would not be any eye contact. Yes we even had separate bedrooms. I did not have a marriage…I had a glimpse of hell.

Why did I stay? The Lord would not give me peace in leaving. I would pray that God would place a godly man in my life so that we could be united as one to serve Him. My co-workers had no idea I was married. This is how separate we were.

I tried so hard to be that godly wife that wins her husband to the Lord but I had no clue as to how badly I was failing. I was constantly putting him down, telling him all of the wrong things he was doing comparing him to that “perfect” godly husband in my mind. He could not live up to that. No one can!

God dealt with me about being a godly wife and I wanted to please God, but the harder I tried, the more mistakes I made, and my heart grew colder toward my husband. My faith grew weak. I knew God could save him, but I was a Martha. Martha knew the Lord could have saved Lazarus if he had been there but when it came time to roll the stone away from the grave she said, “Surely he will smell.” She lacked the faith that the Lord could raise him from the dead (John 11: 20-22, 39). I lacked the faith. Therefore, after 25 years of marriage I sat him down and told him I could no longer live this way.

In January 2008, my New Years resolution was to leave my husband. I was tired of the fighting and feeling so alone. Satan was using my loneliness to tempt me into sin. No matter if we were together or apart I wanted him saved. I explained to him that the time had come that I needed to move on…I had given up. More than that I had allowed Satan to tempt me and never saw it coming.

I started packing, preparing to leave. Through the whole process I continued to pray for my husband but most of all myself because deep with in me I knew my place was with my husband but I refused to allow those emotions to surface. I was “afraid” of the pain I would endure if I continued to stay. I wanted to search for that “godly man” to share my life.

On the 27th day of January my husband walks in to my bedroom and asks me if I would like him to drive to Church. I wanted to make a big fuss and say I’m glad you see how much you need the Lord. God closed my mouth and all I said was, “that would be nice.” He has been by my side in Church ever since. I praise God for that.

1Peter 4:11 If any man speaks, let him speak as the oracles of God; if any man minister, let him do it as of the ability which God giveth: that God in all things may be glorified through Jesus.

I was not glorifying God with my attitude toward my husband. I was doing what I “thought” to be right but my best still failed. When I took me out of it, and let God have it, my prayers were answered, and today, my husband’s name is written down in Heaven. 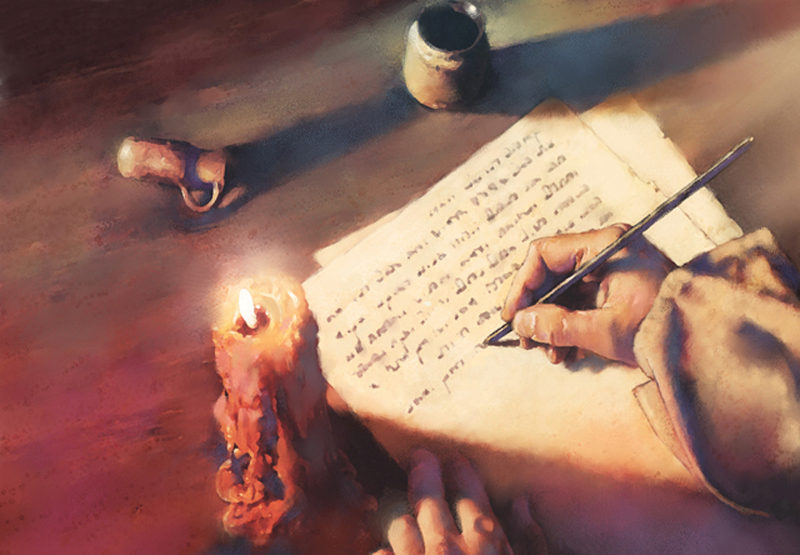